I spent the last 8 days of 2017 not touching my computer. Except for one night, after a few old fashions in, I decided to upgrade my MacBook to High Sierra "for the hell of it." Then New Years came, and we are riding into 2018. I'm going to also try to focus more on blogging. This was my goal for the end of 2017, but I did not stick to it. However, a tweet sent out by Dries resonated that goal and is something I plan to work more on.

On New Years Day, I followed my annual tradition: learn and try something new. I don't remember what I did in 2016, but in 2015 I wanted to play work with modern JavaScript and picked up AngularJS. The outcome was the creation of ContribKanban. This time around I spent time learning ReactJS. I had been loosely following the JavaScript Framework Initiative for Drupal core and know the JavaScript maintainers had decided to move forward with ReactJS for initial prototyping. The initial spec: using a ReactJS UI for the database log.

The proof of concept can be found on GitHub at https://github.com/jsdrupal/drupal-react-db-log. I used this as my starting point to learn ReactJS. On a local development site, I created my own Views REST export and built a UI to consume its output. I wanted to take sample code and write my own version, so I understood it. I learned a lot, which I'll cover in a later blog post. I also was able to provide two pull requests

I have been working with Angular here and there since I was familiar with AngularJS. After one day I am much happier with ReactJS. But that's because ReactJS is more hack and play, where Angular has a forced set of opinions. Also, I was introduced to Angular through TypeScript which adds a barrier of its own. ReactJS with ES6 and Babel is still easier to grok, in my opinion.

A year of travel

2017 was heavy on the travel side, and probably the most I have ever traveled. In March I had the honor to keynote my first conference and go to London for the first time. Then MidCamp in Chicago and DrupalCon Baltimore. Then it was back over to Europe for DrupalCon Vienna. I was more excited at the fact our seven-person team at Commerce Guys was able to be together in the same room for the first time. Working in a remote team across five zones is challenging, and the in-person time is invaluable. 2017 closed off with a trip to New York with Ryan and Bojan to speak at the Drupal NYC Meetup. 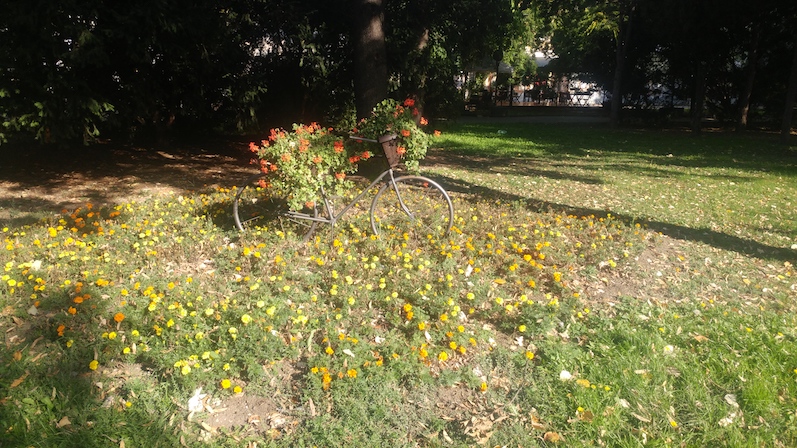 In between all of that was a non-Drupal conference that we attended: IRCE. IRCE is the Internet Retailer Conference and Expo. It was a great experience to see what services Drupal Commerce is competing against and how it stacks up. It was a bit difficult, though, explaining to people the lack of licensing fees they are used to.

Focus on the offline

With the push to get Drupal Commerce from alpha at the turn of 2017 and to a stable release by the end of September, there was not much for offline-time. I did not read as many books as I normally would. I listened to plenty of audiobooks and podcasts, but that was due to travel. I do fairly well at preventing work and open source work creeping in on my family time, but I prevent it from giving me legitimate personal time. A goal of mine for 2018 is to read more books, not just listen to them, and find a hobby that isn't writing code... or drinking cofee or drinking whisky. 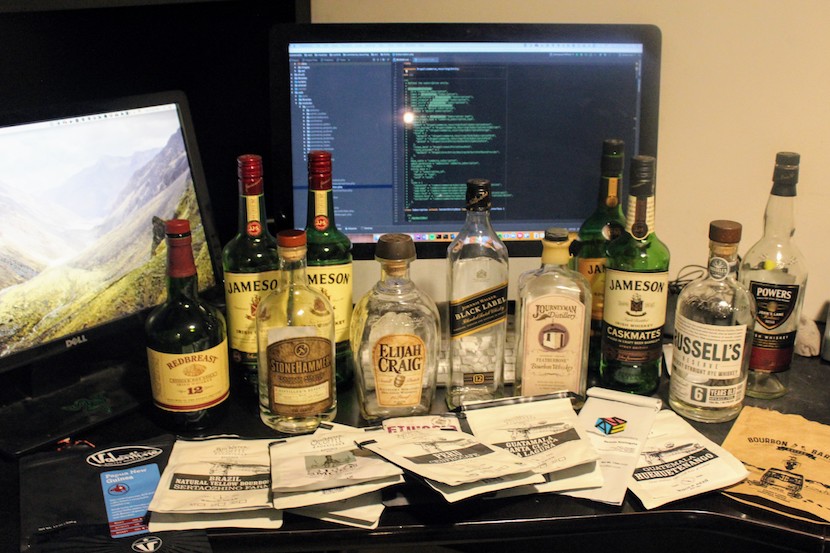 For 2018 I resolve to explore more coffee roasts and more whisky - but over books and not code!