Soonish: A humorous and insightful look to emerging technologies

SOONISH highlights ten emerging technologies that can make our life awesome, or appear awesome and ruin everything. The book ranges from wrangling asteroids to mine like space cowboys all the way to being able to plug your brain into The Cloud™ so we can share emotional feels and stuff. 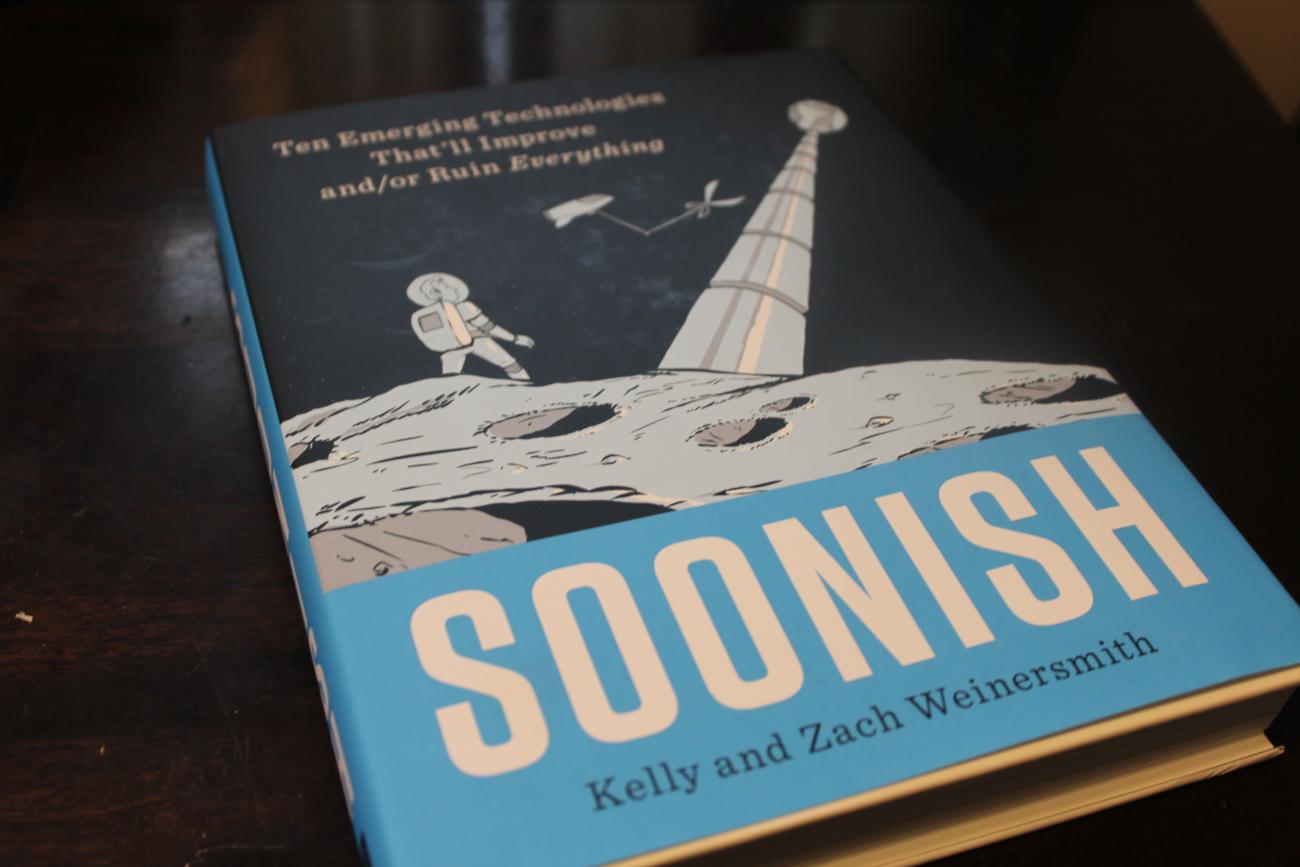 SOONISH plays a balance between being informative, humorous, and not diving into a black hole of explaining fields people devote their careers. Each chapter explores different technologies and subfields within them. The authors describe how the technology works without going too deep and back it with interviews with leading experts in those fields. You also get to learn about a crazed Canadian who built a space gun and ended up working with Sadam Hussien and ended up murdered, possibly by a foreign state. Humor is injected at perfect times to help bring a reader back up for air in times of deep technicality. Humor is also used to put a twist on the ways the technology could ruin life as we know it. 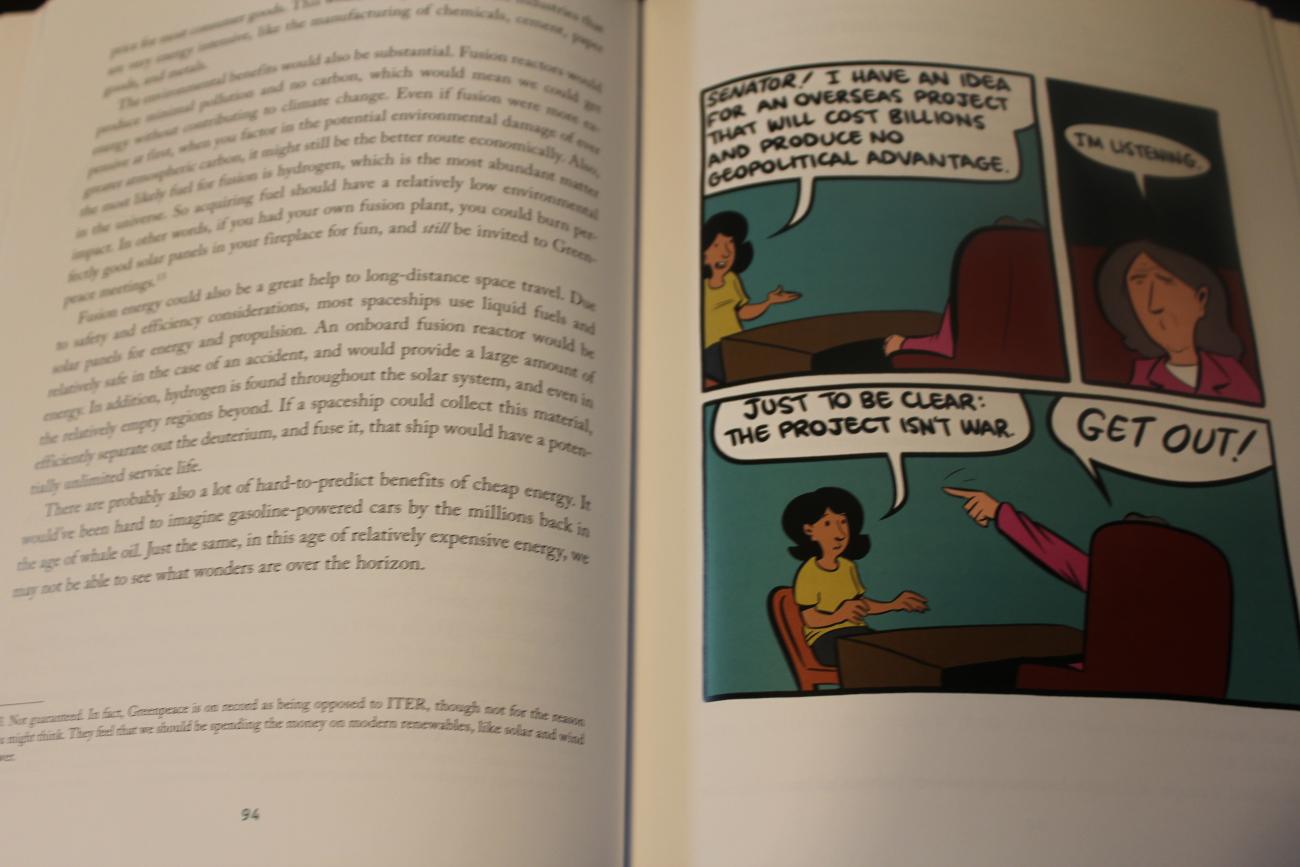 The book was not only an enjoyable read, but it exposed me to many fields of study and technologies. I have heard of some of them through the news or Michael Crichton books. When it came to the news I often read it and went "well, that's neat" and carried on. When it involved a Crichton book I figured we're all doomed and corporations or government will end up using the technology to accidentally kill us all. This book helped "break the glass" for me. Soonish gave me enough background information that I started to notice more articles about these technologies and begin to grasp the impact of each change.

Honestly, it is like that episode of How I Met Your Mother called Spoiler Alert. If you have not seen it, each member of the gang exposes some trait that most have not noticed. But then they cannot stop noticing it. Kind of like when you buy a new car and once you roll it off the lot it seems like everyone has the same car. Or how you thought you picked unique names for your kids, since you grew up as "Matt", only to find it they're highly popular names, too. 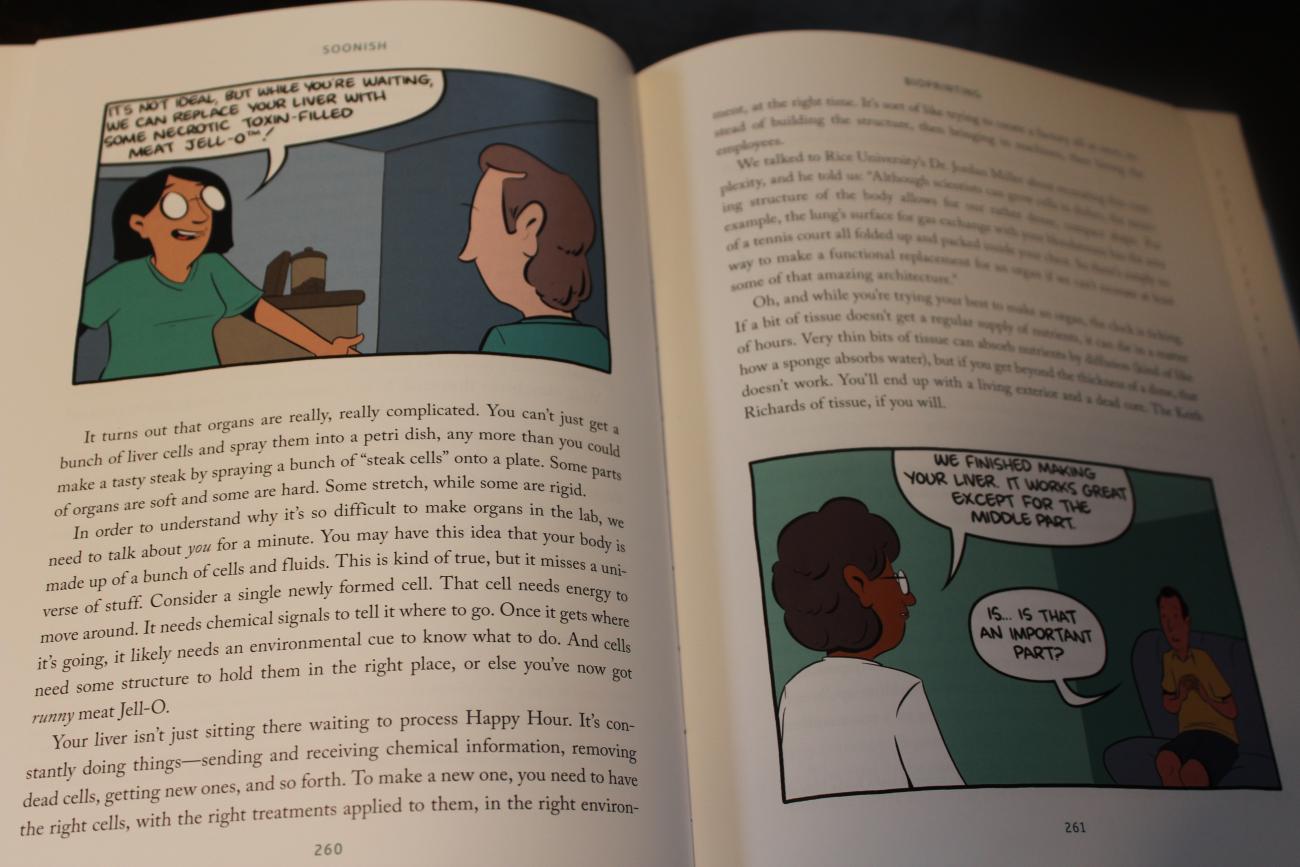 I was born with juvenile rheumatoid arthritis, which limited growth and mobility and my left wrist. It isn't an end of the world ailment, just one of those annoying things. It limited things I could do as a child, like play sports or ever do a push-up. Several times I had steroid injections done to reduce inflammation and increase mobility. This book dazzled my imagination that, one day, I might be able to go to the doctor and swallow a pill of nanobots which repair and possibly build new cartilage. I would rather see revolutionary work around Type I diabetes, but the thought we could pull this off in my lifetime is amazing. 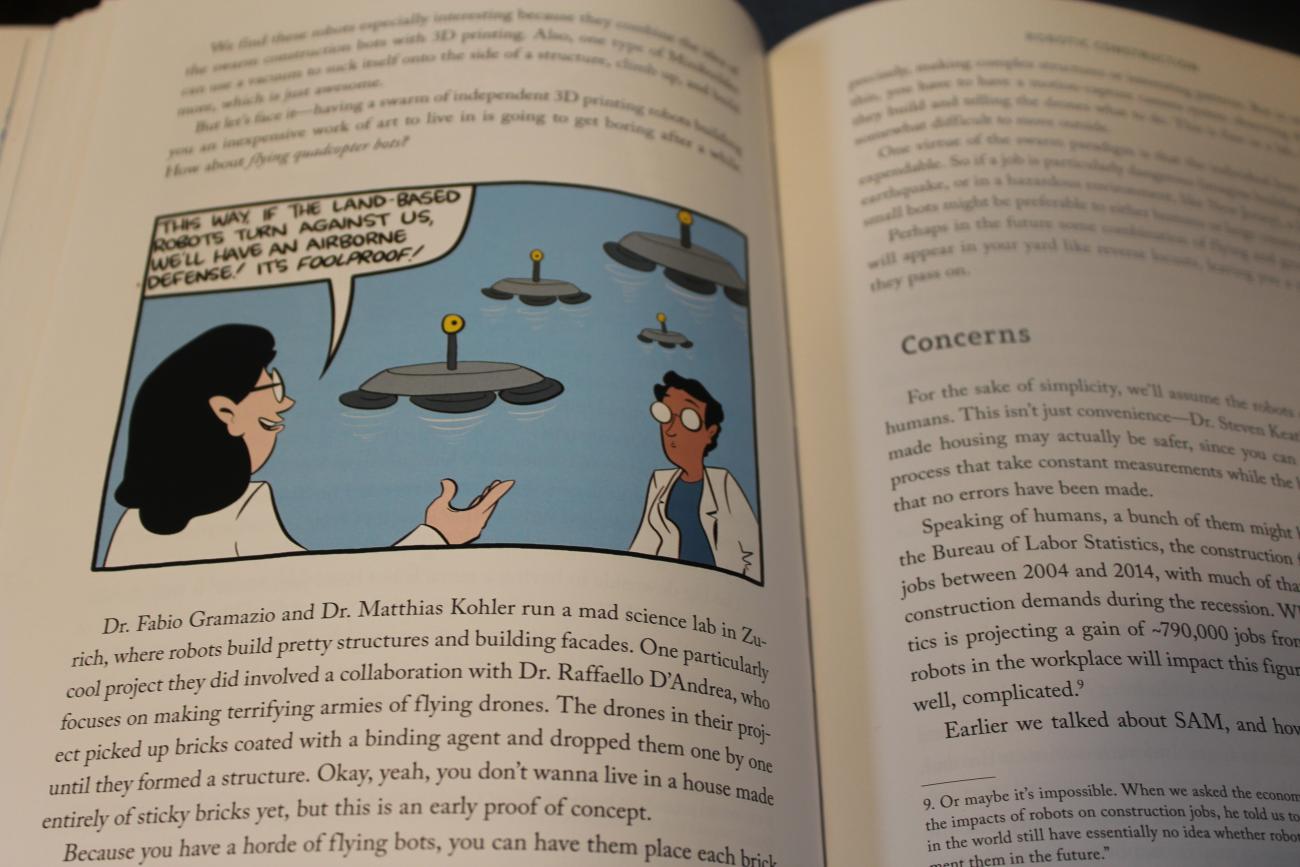 Speaking of nanobots. A comic point throughout the book was about creating our robotic overlords which could destroy humanity as we know it. Whenever nanobots were referenced, I could only think of the book Prey by Michael Crichton. If you haven't read the book, I do not want to spoil it. But there's something scary and murderous about intelligent and autonomous distributed systems made up my nanobots.