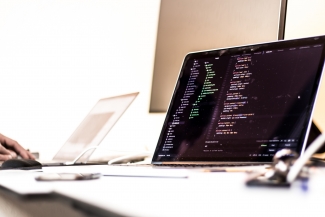 🥳Six days after starting on the PHPStan 0.12.0 release compatibility, the PHPStan Drupal extension is now working. The phpstan-drupal:0.12.0 release is now available. It required some reengineering, though. Thanks to Ondřej Mirtes for giving the code a review and pull request to fix my parameters schema 🙏. There should be no impact on your Drupal projects, these were all changes to meet refactoring within PHPStan.

However, there were some changes. PHPStan Drupal allowed you to specify a drupal_root parameter that pointed PHPStan to your Drupal build It is now drupal.drupal_root, nested up the drupal parameter.

If you provide entity type managers, mappings, you just need to move the data from the root drupal definition under parameters. Here's an example

Give it a spin! drupal-check will be updated in the next coming days as well. There are currently some unexpected failures. You can track the following pull request: https://github.com/mglaman/drupal-check/pull/119

I have also opened an issue and made a patch for the Upgrade Status module to support the new version, as well.

Has drupal-check or PHPStan helped you out?

Photo by Jantine Doornbos on Unsplash